Bob Idjennaden is a Belgian author now living in Ireland, working in the field of business organisation. 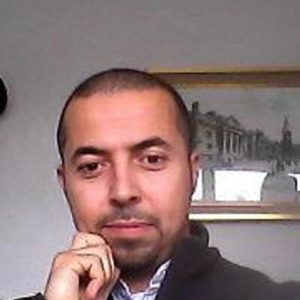 *[An article on the tribes of the Roman province of Africa Proconsularis, centred around modern Tunisia should be read(b) in conjunction with Idjennaden’s work.]*

I am not aware of Idjennaden touching on the subject of Atlantis, in spite of the fact that Plato clearly states that the Atlanteans controlled Libya as far as Egypt. Nevertheless, many of the books deal with specific matters related to different Atlantis theories, such as the Sea Peoples[1195] , the Canary Islands and Berbers.