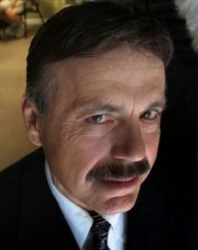 Research and Enlightenment which was set up to promote the ideas of Edgar Cayce. They are the authors of the Association’s newsletter(a) and have written a number of books[060] on the search for Atlantis in the Bahamas region. Greg was initially sceptical about Cayce’s readings on ancient history, but as a result of the archaeological discoveries of the last decade he is now convinced of their fundamental veracity. However, in November 2010 he stated(b) “I don’t even know for certain that Atlantis existed.”A video clip(f) from the History Channel shows Little presenting some of his views.