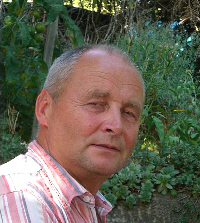 (FGUD). He supports the idea of a pole shift 13,000 years ago(a), based on the orientation of various ancient monuments such as Stonehenge, Tikal and Nazca, among others[1084]. He has also written a book about Plato’s ‘orichalcum’, From 2012 to Oreichalkos[841], in which he describes in detail how the orichalcum may be related to Japanese lacquer and suitable for coating walls as described in the Atlantis narrative(b).

Nondik argues that to coat walls something other than a metal or molten amber was involved. However, I can’t help being reminded of the comments of Helen O’Clery who did note[494.52] that the ancients had mixed liquid amber with an oil to produce a form of paint.