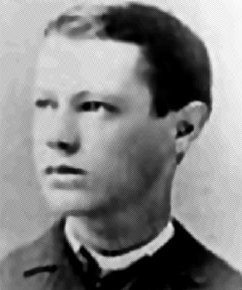 Actress Shirley MacClaine describes how a copy of this book jumped of a shelf into her hands in a bookshop and changed her life. In her most recent book, Above the Line[1211], she recalls her past life experiences during the destruction of Atlantis, which she locates in the Canaries.