Massimo Pallottino (1909-1995) was an Italian archaeologist and professor 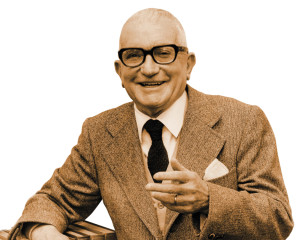 of Etruscan Studies at Rome’s University La Sapienza. In 1952 he expressed his views[222] on Atlantis, which were somewhat ambiguous and that its reality was still an open question. He believed that Atlantis was a combination of a number of traditions. He felt that the war with Atlantis may have included an echo of the invasion of the Sea Peoples and that the design of Plato’s city was based on Plato’s knowledge of Carthage.

Thorwald C. Franke considers the views of Pallottino to be an elaboration of those of Wilhelm Brandenstein(a). In May 2013, Franke published an English translation(b)  of his overview of Pallottino’s approach to the Atlantis question.