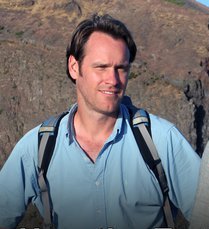 For my part, I cannot accept the Santorini/Thera theory without a convincing explanation for where, in the 2nd millennium BC, the military of over a million, plus a civilian population lived, not to mention the elephants. There is also a small matter of a plain of Atlantis, 370 x 550 km (230 x 345 miles); where was that? Then, for good measure we are missing “the mountains which surrounded it (that) were at that time celebrated as surpassing all that now exist in number, magnitude and beauty.” (Critias.118b). I think Pepper should try again.