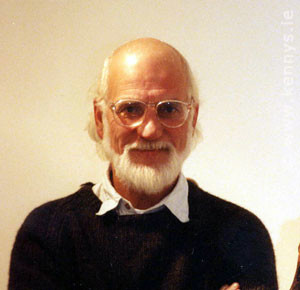 *The possibility of a North African link with Ireland would appear to be reinforced by a number of 19th century reports of the Irish language being understood by visitors from North Africa(d). Additionally, there have also been claims of black Africans coming to Ireland in very ancient times(e).*