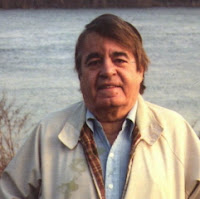 such as Bigfoot, Hollow Earth and UFO’s. He also wrote at least one book[812] about Atlantis. Unfortunately, a friend of his, Tim Banse, revealed(a) a few years ago that Smith had concocted entire UFO incidents in order to meet publishers’ deadlines. If so, it is reasonable to ask what else was invented or exaggerated by him?