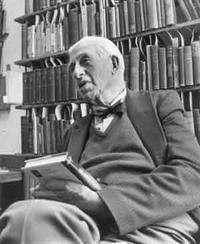 Just before the war Sykes was secretary to the British Legation in Warsaw. While there he had built up a collection of some hundreds of books relating to Atlantis. However, when the Germans invaded his library was seized by them(c).

He had an interest in a number of other subjects, such as ley lines, having been at one time a member of the Old Straight Track Club. He has written a number of books on mythology[569][570][571].

He was of the opinion that Atlantis had been destroyed by some kind of extraterrestrial impact. This idea led him to embrace some elements of Hans Hoerbiger’s controversial cosmological theories but was also open to consider variations on the impact theme such as that of Kamienski and others.  Sykes also gathered worldwide myths and concluded that the biblical Deluge was concurrent with the flooding of Atlantis, around 11000 BC.