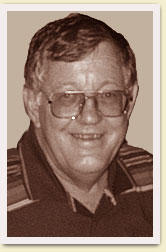 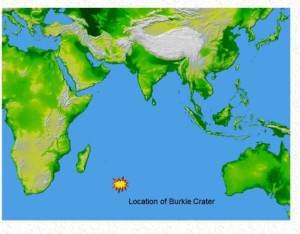 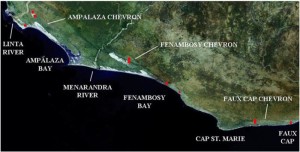 Phocaea was an ancient port and the most northerly of the Ionian Greek cities in Asia Minor. It is now known as Foça, located north of Izmir in modern Turkey.

The Phocaeans were noted by Herodotus as being the first Greeks to make long sea journeys (Book I. 163) and had ventured as far as Tartessos. They also founded a colony at Massalia, modern Marseilles around 600 BC*and later the trading settlement of Emporion along what is now the eastern coast of Catalonia in Spain.*

At one point the Carthaginians feared that their dominance of the Western Mediterranean was at risk and so with the aid of their allies, the Etruscans, they engaged the Phocaean colonists in a large naval battle, which resulted in the elimination of this Greek threat.

Alewyn J.Raubenheimer strongly disputes[0744.91]  this accepted account of the foundation of Massalia, claiming a much earlier date of around 2000 BC for the development there of a harbour by the Tyrians.* Unfortunately, this bold assertion is based on Raubenheimer’s reading of the controversial Oera Linda Book, without any other supporting references or other evidence of any kind!*