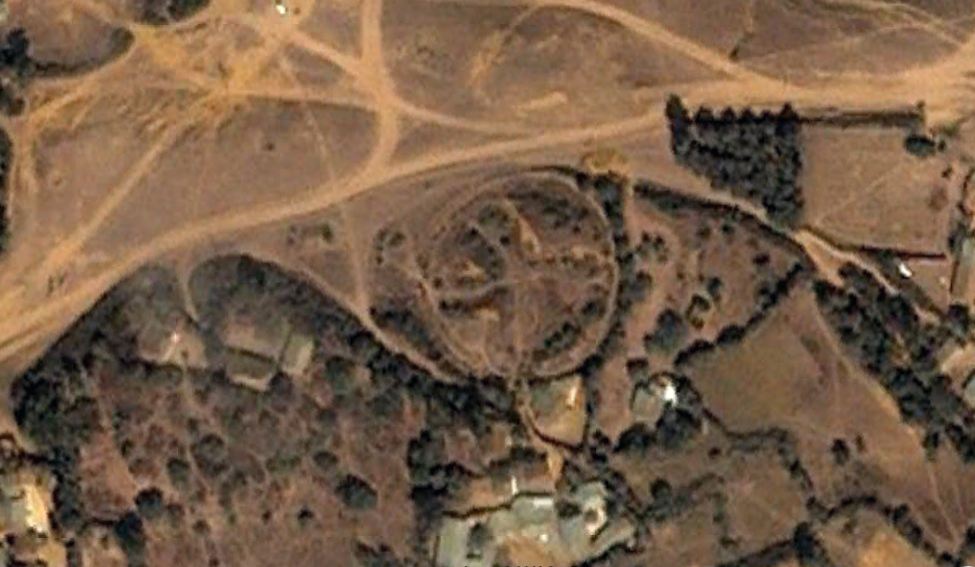 Although no formal claim has been made for any connection with Atlantis, the supporters of the idea that the megalith builders were Atlanteans  see the complexity of the Mzora site as further justification for their opinion. A July 2018 paper(f) links the ancient Berbers with Mzora and as the Berbers occupied territory described by Plato as Atlantean (Timaeus 25a-b & Critias 114c), Mzora may also be legitimately described as Atlantean.

James Mavor, better known for his research at Santorini, surveyed the Mzora site in the 1970’s. Bob Quinn visited the site in 1982 and was struck by its similarity with Newgrange. Robert Temple discusses the site at length in his Egyptian Dawn[736]. Dale Drinnon has an illustrated blog on the subject(c).

There was also a French site, which had a number of images of the Mzora site(a).