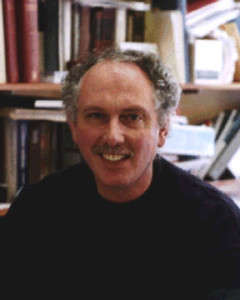 Richard Firestone together with his co-authors Allen West and Simon Warwick-Smith have written one of the most impressive accounts[110] of a cosmic collision that led to the extinction in North America of large mammals such as the mammoth and sabre-toothed tiger and the concurrent disappearance of the Clovis people at the end of the last Ice Age.

>Before what has become known as the Younger Dryas Impact Hypothesis (YDIH) was formulated, Firestone and William Topping speculated that North America was impacted by intense cosmic rays from a supernova in a 2001 paper entitled Terrestrial Evidence of a Nuclear Catastrophe in Paleoindian Times(l).<

The YDIH also offers a credible explanation for the Carolina Bays. However, they propose that this collision had catastrophic global consequences. The three scientists are prepared to consider the possibility that Plato’s Atlantis story, however garbled, is related to the same episode[0110.328]..

Since the publication of their book some evidence(a)(k) has emerged that would appear to conflict with their core thesis. This criticism appears to be gaining support according to a May 2011 report(b)(d). However, in September 2012 it was reported that further intensive investigation has revealed flaws in the evidence gathering of Firestone’s critics(f). The interdisciplinary team of scientists from seven U.S. institutions concluded that “a disregard of three critical protocols, including sorting samples by size, explains why a group challenging the theory of a North American meteor-impact event some 12,900 years ago failed to find iron- and silica-rich magnetic particles in the sites they investigated.”