Luciano Chiereghin is an Italian researcher who has a great interest in the history of the Po Valley, both

ancient and modern. In his 2007 book Atlantide al Microscopio (Atlantis Under the Microscope)[1572] he has the plain of the Valley as the location of Atlantis (=Hyperborea) and specifically the ancient town of Adria. He also proposes that Majorca, Sardinia, Corsica, Sicily, Crete and the Peloponnese constituted the island territories of Atlantis.

However, he is not the only one to link this region with Atlantis, as Morven Robertson published a book[1164] in 2015 with a similar theme. Both authors were drawn to the Po Valley by its size and its proximity to the magnificent mountains of the Alps, which protect the plain from the northern winds. 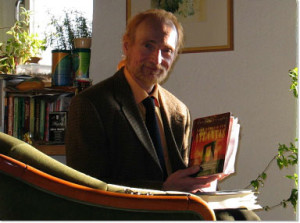