The Toltecs were the predecessors of the Aztecs in central Mexico. It is generally accepted that they ruled between the 10th and 12th centuries AD. Some rather pathetic attempts by Theosophists and New Agers have been made to link the Toltecs with Atlantis. Annie Besant,  the theosophist, informed us that the Toltecs were 27 feet tall! In the Toltec city of Tula, in the Mexican state of Hidalgo are 15 foot high statues known as Atlantes, which is also an architectural term used to describe supporting columns carved in the shape of a man. 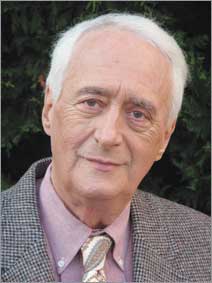