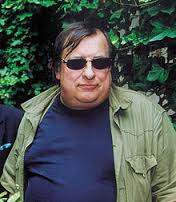 also interested in mysteries, in particular the enigmatic Rennes-le-Chateau. Deloux managed to combine both interests when he collaborated with Lauric Guillaud (1949-) to produce a lavishly illustrated French language A-Z guide to Atlantis[0724] that included details of Atlantis research as well as an extensive review of the influence that Plato’s story had on the arts.