Peter Marsh is a keen diffusionist with a particular interest in the peoples of the Pacific(a). However, this has not precluded him from looking at the Atlantic, where he concluded that the Azores were most likely remnants of Atlantis based on Plato's description(b).

*He takes Plato’s Atlantis account at face value and accepts that it flourished around 9,500 BC. Additionally, in chapter 10 of his website, he refers to the Michigan copper mines and surmises that they were transported to Europe by Phoenicians and Berbers!* 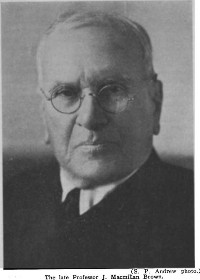 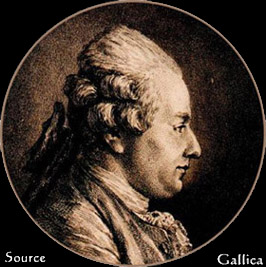 Louis-Claude Vincent (1906-1988) was a French hydrologist who is probably best known for his foray into the field of alternative medicine when he developed his theory of bio-electronics. In 1969, with unexpected incongruity, he published two large volumes (800 pages) on the origins of civilisation entitled Le paradis perdu de Mu (The Lost Paradise of Mu). He claimed that an impact with an extraterrestrial body changed the axis of rotation of the Earth by 90° causing the Deluge and submerging Atlantis in the Pacific.