William Matthew Flinders Petrie (1853-1942) was a renowned English Egyptologist, who developed improved archaeological methods, some of which are still employed today.*One of his first publications was in 1883, entitled The Pyramids and Temples 0f Gizeh[1660].* 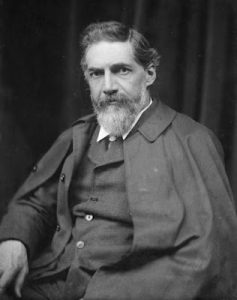 Robert John Langdon also claims that “Cro-Magnon/Atlanteans colonised America” based on a study of blood group distribution(b).>R. Cedric Leonard is another supporter of the idea of Cro-Magnons in America(h), citing the work of Dennis Stanford & Bruce Bradley [1516].<