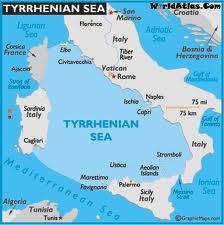 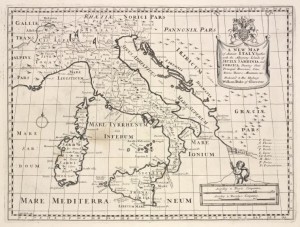 Peter Kalkavage is a tutor at St. John’s College, Annapolis, Maryland. His passions are music(a)

and philosophy(b), which he teaches. He has translated Plato’s Timaeus[851]  and was also a co-translator of two of Plato’s other dialogues Phaedo  and Statesman (Politikos).

English Translations of Plato’s Timaeus and Critias have been freely available since 1793 when Thomas Taylor produced his translation.

1925 saw W.R.M. Lamb publish a translation of some of Plato’s works and today his rendering of both Timaeus and Critias is used by the Perseus Digital Library(a). In 1929, Lewis Spence included a composite version of the Atlantis texts in The History of Atlantis, using the English translations of Jowett and Archer-Hind for Timaeus and the French translations of Jolibois and Negris for Critias. Rev. R. G. Bury gave us what was arguably the best translation of the Dialogues (Loeb Classical Library, 1929) and is included at the beginning of this book. Francis M. Cornford (1874-1943) published his Timaeus (Bobbs-Merrill, 1937)

In 2008, Robin Waterfield offered a new translation of Critias and Timaeus[0922]  as well as a revision of Desmond Lee’s translation of them by Thomas Kjeller Johansen.