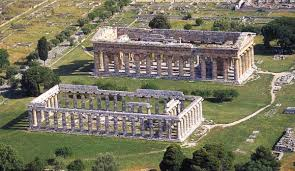 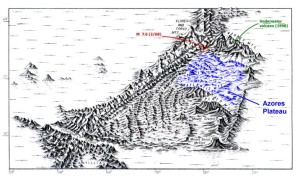 Poseidonia according to Zhirov

Poseidia was the name given to largest island of the Atlantis archipelago by Edgar Cayce and his followers. It is not a name mentioned by Plato or, as far as I’m aware, any other ancient writer.