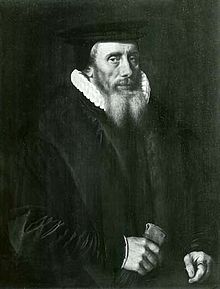 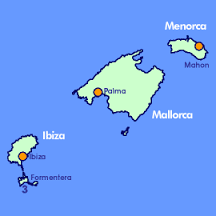 *Steven Sora noted(d) that “From the Bible we know the Tartessians were ruled by kings and mentioned with princes of the isles—very likely islands like Corsica and the Balearics.” I mention this as Tartessos is frequently linked with Atlantis.*

In 1911, Albert Gruhn proposed that Atlantis may have lain between the Balearics and Sardinia(a), while a century later the American nuclear engineer, Robert J. Tuttle, suggested[1148.301]  the Balearics as a possible location when sea levels were lower and the archipelago was more extensive,*explaining that “For Atlantis, we must relocate the ‘Pillars of Herakles’ to somewhere between Tunisia (the Roman ‘Africa’), Sicily and the toe of Italy”* 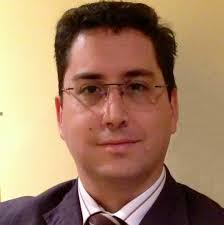 However, Millette is a firm believer in extraterrestrial visitors(a), which for me is sufficient reason to consider him an unreliable researcher. He also claims to have located the ‘Hanging Gardens of Babylon’ in Nineveh, an idea already proposed by Stephanie Dailey of Oxford University as early as 1992(c).*Even more provocative is the suggestion from Constantinos Ragazas that the correct title should be The Hanging Gardens of Göbekli Tepe!(f)*

Millette promises startling revelations regarding Stonehenge in June 2015.* However, a brief posting(g)  on the academia.edu website, consisting of some text and three images reveals nothing!*

Ephorus (c.400-330) was a respected Greek historian from Cyme (ancient Phriconis) in northwest Turkey. He told us that the capital of Tartessos was two day’s travel from the Pillars of Heracles and more importantly that a Tartessos continued as a trading centre, dealing in metals, as late as the 4th century BC, which is after Solon’s visit to Egypt. Since Atlantis was submerged hundreds if not thousands of years before Solon lived, the Tartessos referred to by Ephorus cannot be Atlantis!

Ephorus is also the name of anti-plagiarism software.

Aleksandr Vasil’evich Mishulin (1901-1948) was Russian professor of history, who expressed the view that Tartessos was the inspiration behind Plato’s Atlantis in his posthumously  published Ancient Spain Before the Establishment of the Roman Provincial System in 197 B.C.