The Lost Empire of Atlantis 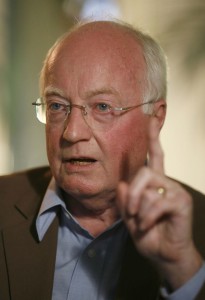 He contends that the Minoans (Atlanteans) discovered America, exported vast quantities of copper from Michigan(g)via the Mississippi and after processing it at Poverty Point sent it to the Mediterranean to feed needs of the Bronze industries there. He attributes the building of astronomical stone circles in the Mediterranean as well as Spain, Brittany and the British Isles to the Minoan influence. However, none are found on Crete! It is understandable therefore that his book has received some very bad reviews(e)(f).