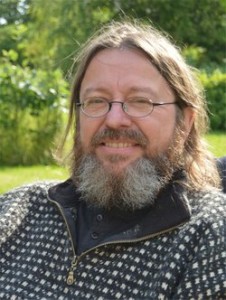 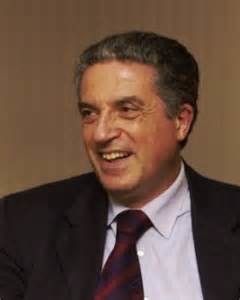 However, the idea of a northern source for Homeric material is not new.*In the seventeenth century Olof Rudbeck insisted that the Hyperboreans were early Swedes and by extension, were also Atlanteans.*In 1918, an English translation of a paper by Carus Sterne (Dr. Ernst Ludwig Krause)(1839-1903) was published with the title of The Northern Origin of the Story of Troy.(m)

Vinci offers a compelling argument for re-reading Homer’s Iliad and Odyssey with the geography of the Baltic rather than the Mediterranean as a guide.A synopsis of his research is available on the Internet(a).

Jürgen Spanuth based his Atlantis theory[015] on an unambiguous identification of the Atlanteans with the Hyperboreans of the Baltic region.*More  specifically, he was convinced [p88] that the Cimbrian peninsula or Jutland, comprised today of continental Denmark and part of northern Germany had been the land of the Hyperboreans.*

Malena Lagerhorn, a Swedish novelist, has written two books, in English, entitled Ilion [1546] and Heracles [1547] , which incorporate much of Vinci’s theories into her plots(l). 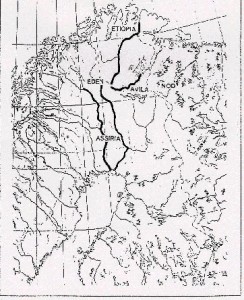