Colin Wilson (1931-2013) was born in Leicester, England. He has been a most prolific author with around a hundred titles to his credit. The range of 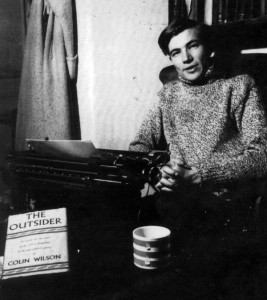 subjects that he has covered is breathtaking; from Jack the Ripper to Sex to Atlantis. A 2004 article in The Observer described him as a self-declared genius and knicker fetishist!

Initially he was a supporter of the Minoan Hypothesis, then in 1996[335] he linked the controversial redating of the Sphinx by Robert Schoch, with the influence of earlier sophisticated Atlanteans. It is revealing to note that the original title of Wilson’s book was Before the Sphinx but this was altered at the insistence of his publishers(d) in order to include ‘Atlantis’ on the cover!

A few years later he was co-author with Rand Flem-Ath, the promoter of the Atlantis in Antarctica theory, of The Atlantis Blueprint[063] again promoting the idea of the Atlantean civilisation having spread to other parts of the world that is now visible in the remains of so many megalithic cultures around our planet. Wilson revealed later, in a 2007 edition of From Atlantis to the Sphinx (p381), that he was unhappy with the final content of The Atlantis Blueprint stating that “it did not represent his views” and wrote an account in the Fortean Times(b), of how that book evolved.

Wilson joined the Sarmast expedition of October 2004, as he had then shifted his preference(d) to the Cyprus region as the location of Atlantis. He eventually 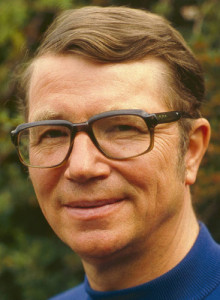 found the idea of Atlantis in the Antarctic waging war against Athens, a distance of many thousands of miles, untenable. Unfortunately, this brief display of critical thinking was short-lived as he shifted his support to Cyprus as Atlantis’ location. I believe that he might have revised his position again if he had just given some consideration to Plato’s report of how the flooded Atlantis was still a hazard to shipping centuries later. Sarmast’s Cyprus site is in water over a mile deep and could never have been a shipping hazard!

In 2006 Wilson continued[336] his support for Sarmast but added a new dimension with the claim on the cover notes that ‘the Neanderthals had been the civilising force behind Atlantis’. However in his earlier book[335.390] he stated clearly that he was “not suggesting there was some connection between Atlantis and Neanderthal man”. Perhaps the cover notes were just a concoction of Wilson’s publisher.

At best, Wilson’s book, Atlantis and the Kingdom of the Neanderthals, can be described as disappointing. Laura Knight-Jadczyk goes further, classifying it as ’embarrassing’(c).