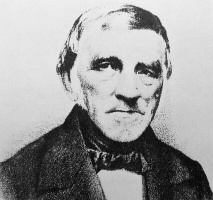 *Martin Sweatman is a University of Edinburgh scientist and the author of Prehistory Decoded [1621]. Building on the work of Clube & Napier he believes that around 10,900 BC an encounter with a fragment of Encke that led to catastrophic climate change of the Younger Dryas and kick-started the Neolithic Revolution. After an in-depth study of the carvings at Göbekli Tepe he believes that they record astronomical events and in a 2017 joint paper with Dimitrios Tsikritsis, published in Mediterranean Archaeology and Archaeometry, (Vol. 17, No 1) offers an illustrated outline of this theory.(g)*