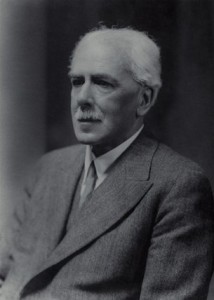 Philosophy at Cambridge, who published a number of books on his subject.

In 1935, he published a translation of Plato’s Timaeus including a commentary with the full title of Plato’s Cosmology: The Timaeus of Plato Translated with a Running Commentary[852]+.

Kessinger Publishing issued a reprint of his commentary as recently as 2005.