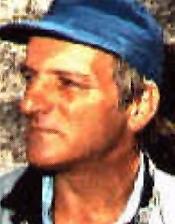 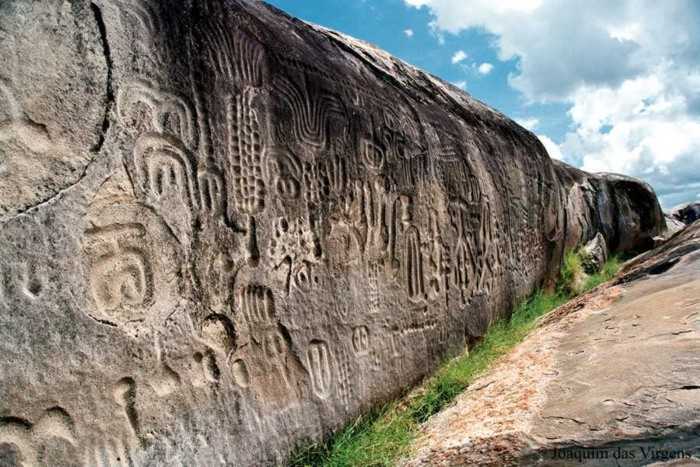 *There is now a website dedicated to his work(d), as well as an e-book, in Italian, Un archeologo sulle tracce di Atlantide, which can be downloaded.(e)*