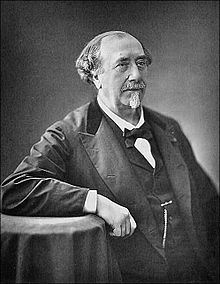 Louis Guillaume Figuier (1819-1894) was a French doctor of medicine who took to journalism, specialising in the popularisation of the scientific advances of the 19thcentury. He wrote many books that generally received criticism from the scientific establishment, but were very popular with the reading public.

Figuier, in his La Terre et les Mers[296] was the first, in 1872, to link the explosion of Thera with Plato’s Atlantis.