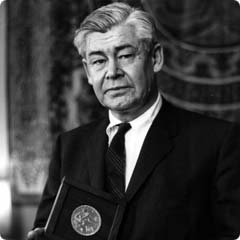 In particular, Masse studied 175 flood myths among which two gave clues to a major event that occurred in 2807 BC, which Masse linked to a cometary impact south of Madagascar creating the Burckle Crater and producing a 600-foot tsunami that swept around the world(a). Masse implied a connection with the destruction of Atlantis when he co-authored a paper that was presented to the 2005 Atlantis Conference[0629] on the Burckle Crater.

Similarly, many biblical fundamentalists have adopted the Burckle theory as the most likely cause of Noah’s Deluge, although Masse, as far as I can determine, has not endorsed such a linkage.