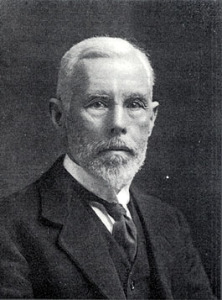 Clement Reid (1853-1916) was a British geologist and paleobiologist, whose great uncle was Michael Faraday. His studies in the North Sea led him to suggest the existence of a land bridge between Britain and mainland Europe that included the Dogger Bank. In 1913 he published Submerged Forests which included a speculative map of this land bridge that conforms closely to what we now call ‘Doggerland’, one of the many suggested sites for  Atlantis, although Reid did not subscribe to this idea. His book can now be read online(a). 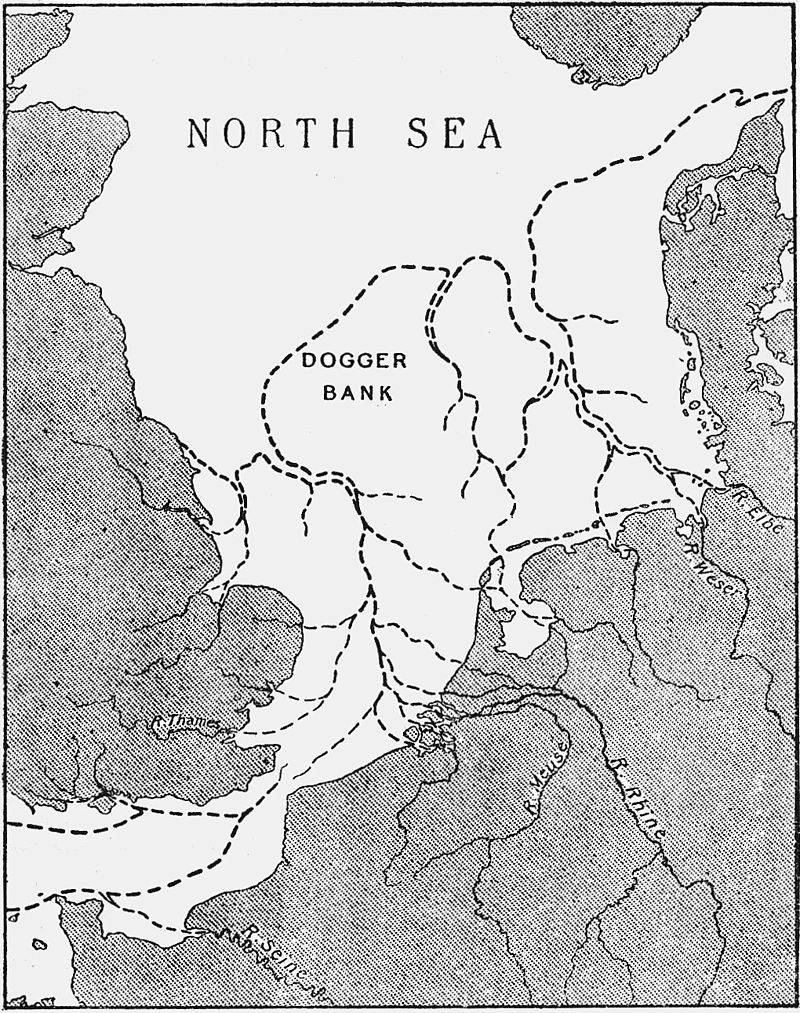