Justin Winsor (1831-1897) was a distinguished American librarian and 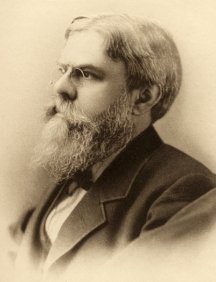 historian and a recognised authority on early American history. In volume one of his eight-volume Narrative and Critical History of America [1673] he began his lengthy dissertation with a chapter on the geographical knowledge of the ancients. With regard to Atlantis, having discussed it at length and despite quoting a string of classical writers who accepted the existence of Atlantis and just a few with a contrary opinion, he concluded that Plato’s story of a lost civilisation was just a literary myth.