Patroclus Kampanakis writing at the end of the 19th century proposed[0421] that Atlantis had been a very large island that virtually spanned the Atlantic between North Africa and South America and produced a map that demonstrated the fertility of his imagination. 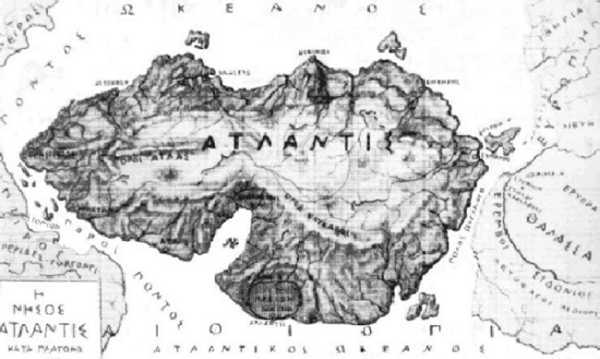 Since the publication of his book in 1893 various oceanographic expeditions have clearly shown that this view, although supported by a number of others in the late 19th and early 20th centuries , is now untenable.