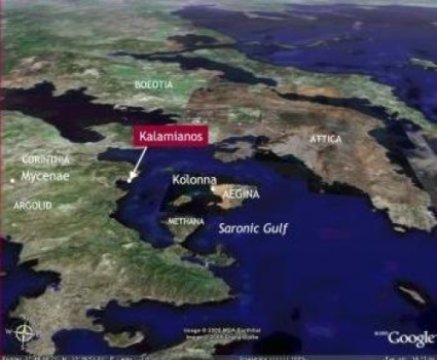 Acording to Apollodorus and John Lemprière, Atalanta was the name of the only female Argonaut!(b)