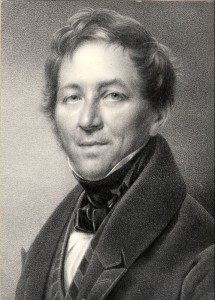 philology who, in his Commentary on Plato, drew attention to the fact that Athenian war with Atlantis was celebrated for decades and possibly centuries before Plato, with the Athenian festival of lesser Panathenaea, demonstrated that the story was not invented by Plato.

Furthermore, Böckh in the same commentary quotes from Proclus describing Atlantis as a very large island controlling all the islands of the ‘Atlantic’.

Frank Joseph refers to a 1928 English translation of  Böckh’s ‘Commentary’ by a Robert Pearson, published by London University Press. Unfortunately, I have been unable to verify this source.