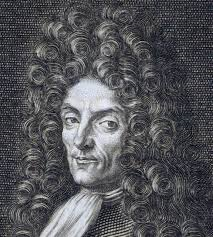 world using public transport. After his first trip across Europe, he later decided to undertake an around-the-world journey, which took him five years and was recorded in a six-volume work entitled Giro Del Mondo. Volume VI is concerned with Mexico where Careri studied its pyramids that led to his conclusion that the early inhabitants of America and the ancient Egyptians were both descended from inhabitants of Atlantis. A 1700 edition of Volume VI is available online(a).

Gilbert & Cotterell in The Mayan Prophecies[0327] contended that Careri’s views on Atlantis originated from his friendship with Don Carlos de Sigüenza y Góngora.