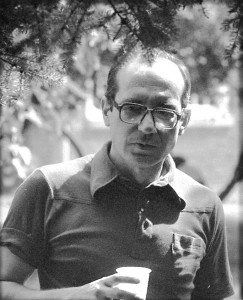 Italian island of Sicily. He received his degree in Physics at the University of Rome in 1962 and was a renowned Astrophysicist and earned wide praise as a teacher.

He has written Quando il mare sommerse l’Europa [224] a book that placed Atlantis in the North Atlantic on the continental shelf that today is home to the British Isles. He suggests that before the melting of the glaciers at the end of the last Ice Age, Britain, Ireland, Denmark and France were all connected making it relatively easy to launch invasions of the Mediterranean. He dates the submersion of large areas of this continental shelf and the Baltic to around 6000 BC. He believes that the megalithic remains spread across northern Europe are the remnants of Atlantis, a view shared by others>such as Jean Deruelle and Sylvain Tristan.

However, in 2004, following the publication of Sergio Frau’s book [0302]  two years earlier, Castellani retracted his earlier belief(a)(b) and added his support to the idea of a Sardinian Atlantis.<