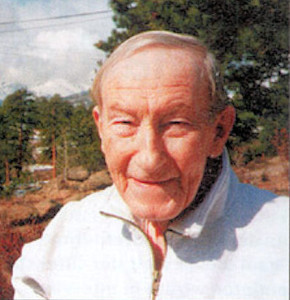 opinion this single underated book did more to scientifically underpin the ‘ancient astronaut’ theory than all the rather questionable output of Erich von Däniken. In 1974, Blumrich contributed(c) a synopsis of his ideas to the UNESCO publication, Impact of Science on Society.

Nevertheless, there are aspects of Blumrich’s book that have been criticised(b).

His lesser known volume, Kásskara und die sieben Welten[693] (Kasskara and the Seven Worlds), was written in 1979. This book recounts the history of the Hopi Indians as told to Blumrich by Hopi chief White Bear Fredericks who tells of a war between Kásskara and Talawaitichqua, which White Bear identified as Mu and Atlantis respectively. He also dates the existence of ‘Atlantis’ to at least 80,000 years ago. While this may dismay or delight depending on one’s preconceptions, I would suggest that the introduction of Atlantis and Mu into White Bears narrative was a device to make the story more accessible to outsiders.

More can be read about White Bear and Hopi beliefs in an extensive article by Shawn Hamilton(d), a committed student of native American culture,>who has recently published more on Graham Hancock’s website.<

Martin Freksa has published[691] excerpts from the book, while elsewhere a forum(a) discusses Blumrich’s credibility.