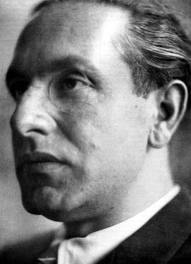 According to Evola in his Rivolta contro il mondo modern[1326], he claimed that the Atlanteans were Hyperboreans, Nordic supermen, who originated at the North Pole. It has been noted that many of his ideas regarding prehistory are closely related to Theosophy(b). This book has been translated into English[1327] and is available online.

According to Evola in his Revolt Against the Modern World (1934), he claimed the Atlanteans were Hyperboreans, Nordic supermen, who originated at the North Pole.

(a) Julius Evola – His Main Views In His Own Words (archive.org) *