John S. Gordon (1946-2013 ) was a senior fellow of the Theosophical Society of England and is the author of two books with an Atlantis connection – The Rise and Fall of Atlantis[339] and Egypt: 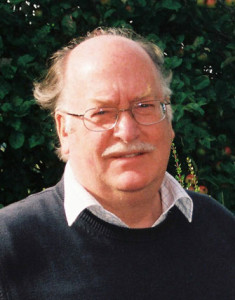 Child of Atlantis[338].>Mark Newbrook has written a short but critical review of the former(a).<

In his books, he considers a radical re-appraisal of the age of the Egyptian civilisation, as he was convinced that Plato’s 9000 years are to be taken literally.

In 2012 Gordon returned to the subject of very ancient origins of the Egyptians with the publication of Land of the Fallen Star Gods[1110],  which is a re-working of Egypt: Child of Atlantis. Along with recycling of earlier material he also re-introduces us to the colourful concept of ‘the cosmic dung ball’!