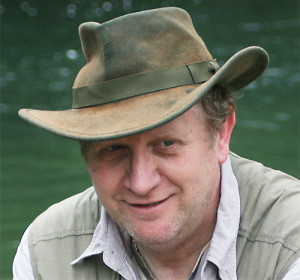 the Royal Geographical Society in London. In 2007 he published a hefty 585-page volume[414]. in French, Civilisations Antediluviennes, which he claims is an updating of Ignatius Donnelly’s inceptive book on Atlantis. His book encompasses a study of Atlantis, Shambala and Mu, together with ancient civilisations around the world. He concludes that Atlantis was possibly located in the vicinity of Bimini in the Bahamas.

He supports his work with a French language website(a) that is worth translating. An English version of the website is planned.  Jongbloed is president of the North South Institute(b) which is opening a museum of Civilisations and Exploration in Aix-en-Provence in 2011.

Jongbloed had planned a 2009 expedition to the Bahamas but, unfortunately, his financial backers ‘defected’. However, he has now developed a revenue stream that should permit the expedition to go ahead in the near future.