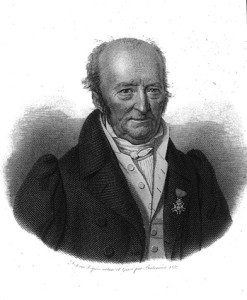 leading entomologist of his day. He was arrested during the French Revolution and was sentenced to death, but was released as a result of the intervention of Bory de Saint Vincent. It appears that Latreille subscribed to the idea that Plato’s war was just a version of the war between the Persians and the Athenians and consequently Atlantis should be sought in Attica of which Athens was the capital.