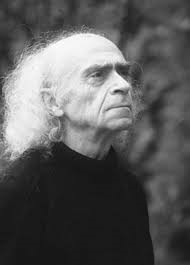 Jean Markale (1928-2008) was the pen-name of Jean Bertrand, a French writer and teacher who wrote extensively on a wide range of pre- Christian and medieval subjects. He presumed that there was a connection between Atlantis and the megalithic standing stones of Carnac in Brittany. Rather than solve these two mysteries, his book[470] would seem to deepen them. His scholarship has been seriously brought into question by his critics.