A 1953 newspaper report(d) adds a few further details regarding Mott and his disappearance in 1934. Egerton Sykes appears to have unsuccessfully sought any additional information(e). 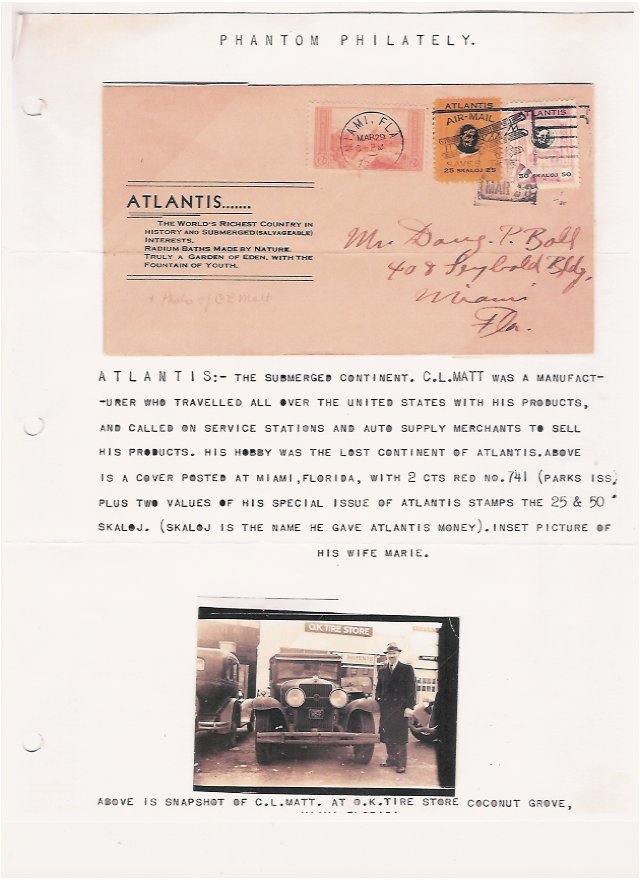