Thomas Pennant (1726-1798) was a British naturalist and antiquary who 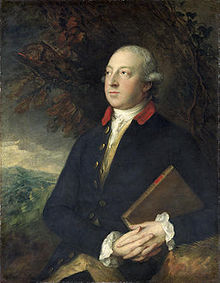 referred to Atlantis in his Introduction to the Arctic Zoology[1244], describing England as>being in ancient times ‘peinsulated’, before being completely separated from Europe by some unspecified catastrophe and is now the remains of Plato’s island or as he calls it ‘Atlantica insula’.<

His book can be read online.