Sunil Prasannan is a molecular biologist who has worked at the Department of Biological Sciences, Imperial College London. Dr 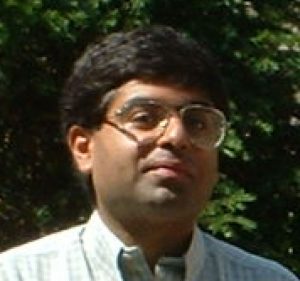 Prasannan has contributed to a number of Internet forums relating to Atlantis. On balance, he believes that Plato’s description best fits the Sundaland Hypothesis.>He published two lengthy outlines of his opinions in 2002 & 2004(a)(b) and concluded one with the following;<

“Then we have the mentions in Plato’s Dialogues of a large land mass, disappearing forever under the flood; a shallow sea left in its place; lush, fertile soil; tropical climate; herds of elephants; an abundance of metals; early engagement in agriculture and irrigation; construction of mandalic edifices; an extensive trading network….

Is this a case of coincidence? Or does Sundaland actually fit the bill? Take your pick!”

(b) Where was Atlantis? Sundaland fits the bill, surely! – Graham Hancock Official Website *