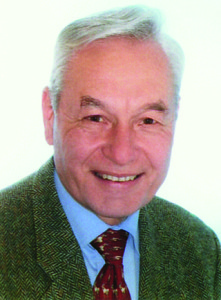 Walter Schilling (1938- ) is a retired German political scientist. In his book, Atlantis – Die letzten Geheimnisse einer versunkenen Welt[720](Atlantis – The last secrets of a lost world) he describes Atlantis as an island metropolis established around 4000 BC in the Bay of Cadiz in South West Spain and part of the megalithic culture of Western Europe. He further claims that it was destroyed by a natural disaster, possibly a tsunami following a cometary impact, circa 2700 BC.