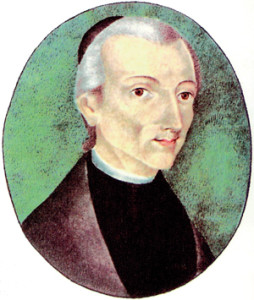 José Viera y Clavijo (1731-1813) was a Catholic priest and considered to be one of the most outstanding Canarians of his day, who proposed in 1772/3[1274] in a four-volume work on the history of the Canaries that the archipelago together with the Azores and Madeira were remnants of Atlantis, more than a century before Ignatius Donnelly advocated similar ideas.