Joseph Robert Jochmans (1950-2013) was an American researcher with 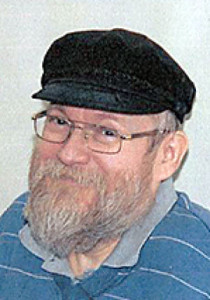 a special interest in ancient mysteries. He sometimes wrote under the nom de plume of ‘Jalandris’.

I note that a Joey R. Jochmans is credited as the researcher for Rene Noorbergen’s 1977 book Secrets of the Lost Races [612] and that a number of books have been published under that name.

On his extensive website (now closed) he covers a number of New Age subjects and also offers five well-written articles on Atlantis. He locates it in the Atlantic and gives his comments on many of the popular location theories.

Some of his work can be found on other websites including an interesting paper on the Saqqara ‘Model’(c).

Jochmans has also written a paper(d) in which he discusses the possibility that the Antikythera Mechanism may date back to the 6th century BC.>Another of his papers outlined between the Atlantean and Genesis histories.< 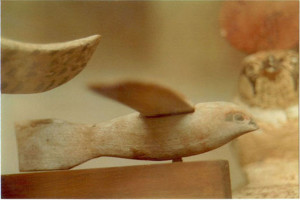