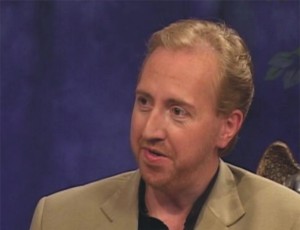 Based on a number of factors including linguistics, he favours Mexico as the location of Plato’s lost land!

Gardiner is also the narrator of a 2014 documentary entitled Atlantis, The Lost World (c)