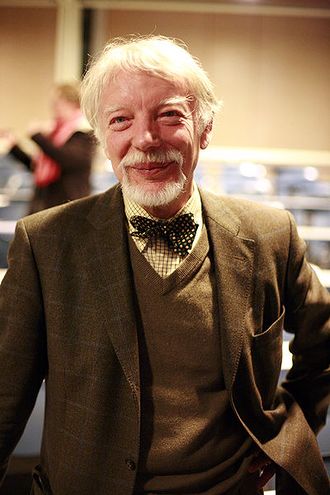 Jan Assmann (1938- ) is a renowned German Egyptologist and is Emeritus Professor at the Ruprecht-Karls-University Heidelberg. In June 2018, Thorwald C. Franke (Newsletter No.117) offered the following comments on Assmann’s attitude to Atlantis. “In his works, Jan Assmann touches on the topic of Plato’s Atlantis several times. In all relevant passages, he consequently avoids formulations and wordings which declare Atlantis to be just an invention by Plato. Assmann talks about the Atlantis tradition as an Egyptian tradition.

On the other hand, Jan Assmann avoids any explicit statement in favor of the existence of Atlantis, and how to imagine this existence in detail. And of course, as a reasonable Egyptologist, Jan Assmann rejects pseudo-science approaches such as considering Egypt and the Sphinx 11000 years old.

Assmann’s book with the most relevance to Atlantis research is “Wisdom and Mystery: The Image of the Greeks of Egypt”, which is available in German only, while other works of Assmann have been translated into English.”(a)