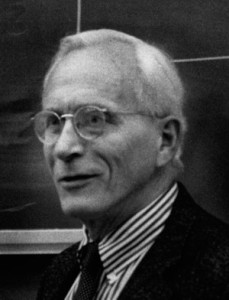 >Some years ago, in a paper [0525] also published in Brecher and Feirtag’s Astronomy of the Ancients [1883.153],<  Reiche suggested that Plato’s description of the city of Atlantis mirrors “features of the southern circumpolar sky”. Understandably, this quote has been gratefully seized upon by the Flem-Aths to bolster their Atlantis in Antarctica theory.